lawsuit about Stairway to Heaven

I heard that the Stairway to Heaven lawsuit has been revived, the intro supposedly being ripped off from Taurus, a song by the group Spirit. Any guitarist sitting around noodling could happen upon a similar chord progression. A bass line that descends chromatically three notes is a common motif. Strange to hear people taking the comparison between the intros to the two songs seriously, other than litigious fever for cash.

That said, below is the introduction to a classical guitar piece from the 15th century. The piece is quite different from Stairway to Heaven (it transitions to A major rather than A minor), but the second measure calls to mind the Led Zeppelin song. The first three chords of the second measure are very similar to the first three chords of Stairway to heaven, although in a different order. Two of the chords are the same except a C is deleted, and the other is the same except there is an A in the bass instead of a G. The most distinctive chord in the intro is E and B plus a G# in the bass, which stands out in Stairway to Heaven. Even though the chords in the second measure are out of order, it has a similar sound to the first guitar measure in Stairway to Heaven. Chances are, somewhere in the classical guitar literature from hundreds of years ago, the exact progression exists. 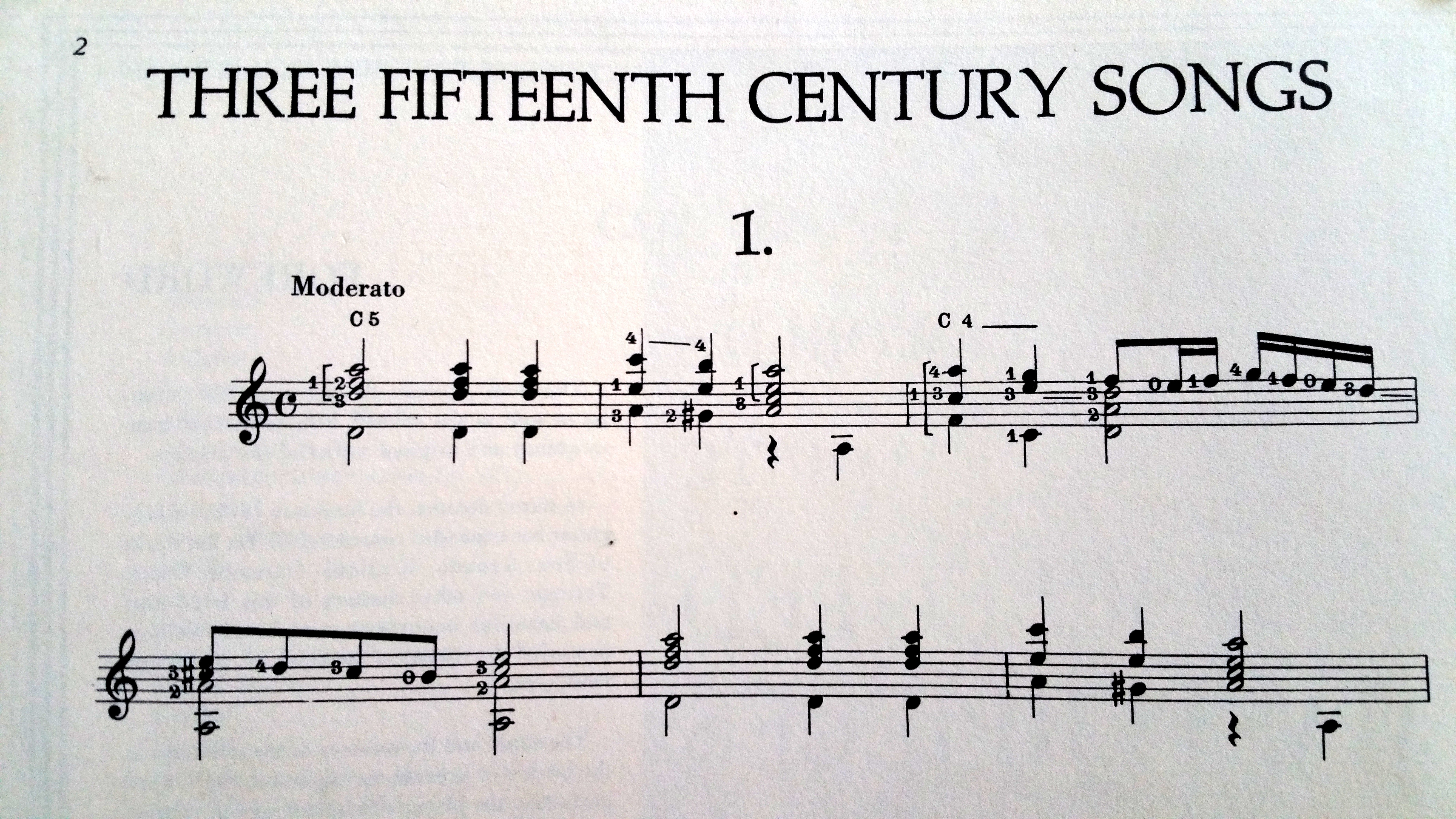 Waiting on the Bus (Cleveland Area Mensa, May 2009)


Please see my
PHOTOS on flicker.com